Are you interested in being the next Steven Spielberg?  Have you ever been curious about what goes on behind the scenes in film making?  Then, this 2 week camp is for you! Back by popular demand, in collaboration with Fourthwall Youth Studios, CAPA is offering a film production camp.  You and a team of students will make a short film….from idea to final editing.  We will provide hands-on workshops along the way and bring in local writers, directors, DPs and editors to help you with your film.  You will learn important film production skills like: film critique, story development, scriptwriting, production planning, shot blocking, script breakdown, location scouting, shooting, editing, music, and animation.  We will be using a range of camera equipment including tripods, shoulder mounts, sliders and gimbals as well as audio production equipment so students will get a thorough foundation in film production.  Editing is completed using Adobe Premiere Pro.  At this camp, all productions are student led.  Participants will drive the concepts, write the scripts, develop productions, shoot and edit.  A screening event will be held at a separate date for family and friends.​
​DUE TO POPULAR DEMAND OUR FILM CAMP HAS SOLD OUT!

Please e-mail Robin@CincinnatiAPA.org if you are interested in being added to the camp waitlist.

​CAPA’s first Film Production Camp was a “box office” success!  In collaboration with Fourthwall Studios, CAPA offered a technical camp for students interested in film production and moviemaking.  The sold-out, two-week camp was held at Artsville and included lunch from Panera Bread.  The camp culminated with a movie screening event in the theatre at Artsville.   There was a waitlist for this camp and we plan to offer more film making programming in the future.  Check our website often for updates. 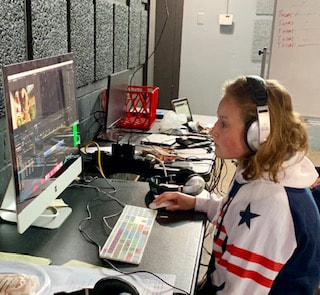 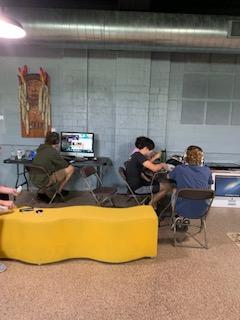 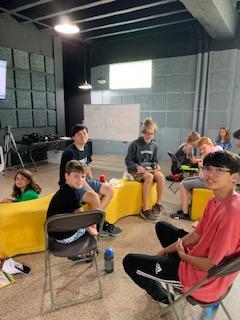 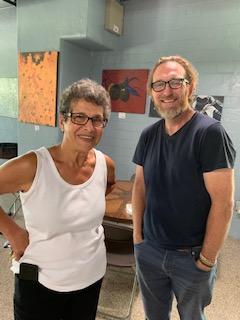 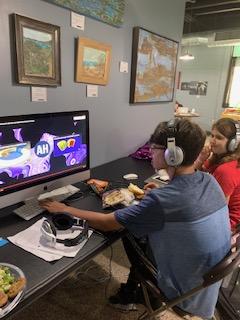 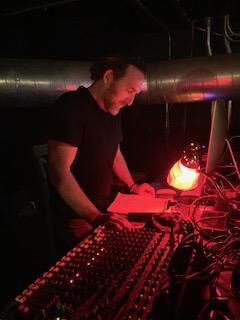 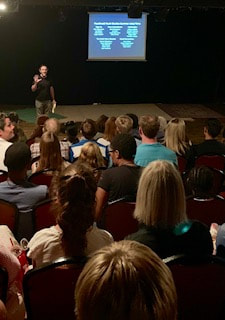 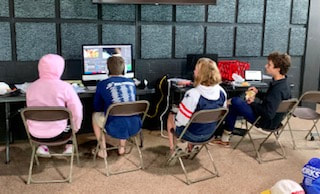 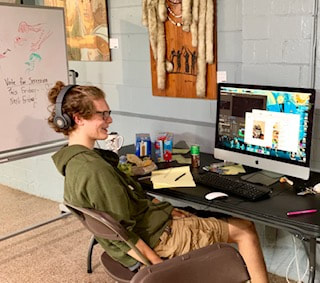 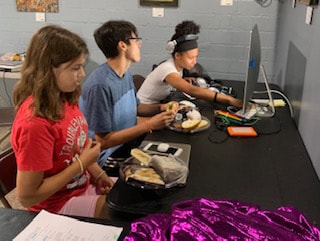 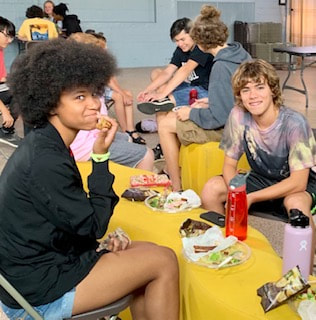 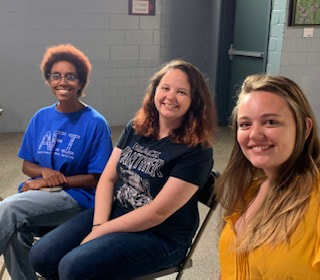 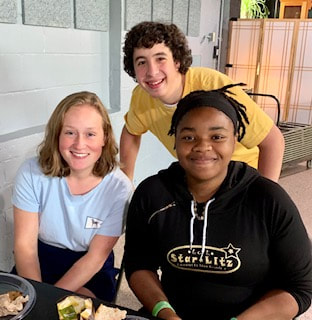 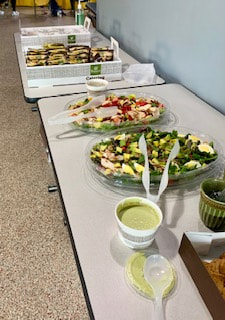