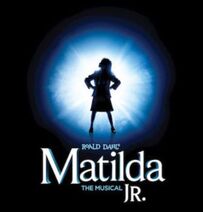 Matilda the Musical Jr. has sold out in record time.  We have created a waitlist for the camp in the case that there are any openings.  People on the list will be contacted in the order that they were received if any spots become available.
Grades 5-8
Week 1 - June 6-10
9am-2pm
Week 2 - June 13-17
12:45pm-5pm
Performance - June 17 @ 7pm
​
Camp Location
​Mariemont HS Theatre
Rebellion is nigh in Matilda JR., a gleefully witty ode to the the anarchy of childhood and the power of imagination! This story of a girl who dreams of a better life and the children she inspires will have audiences rooting for the "revolting children" who are out to teach the grown-ups a lesson.  Matilda h​as astonishing wit, intelligence... and special powers! She's unloved by her cruel parents but impresses her schoolteacher, the highly loveable Miss Honey. Matilda's school life isn't completely smooth sailing, however – the school's mean headmistress, Miss Trunchbull, hates children and just loves thinking up new punishments for those who don't abide by her rules. But Matilda has courage and cleverness in equal amounts, and could be the school pupils' saving grace!

Registration for camp is now closed!

​Camp Location
​Mariemont HS Theatre
Based on the award-winning Broadway musical and the smash hit motion picture, Legally BlondeThe Musical JR. is a fabulously fun journey of self-empowerment and expanding horizons. The show's instantly recognizable songs are filled with humor, wit and sass — leaving cast members and audiences alike seeing pink!
Legally Blonde JR. follows the transformation of Elle Woods as she tackles stereotypes, snobbery and scandal in pursuit of her dreams. When Elle's boyfriend, Warner, dumps her and heads to Harvard, claiming she's not "serious" enough, Elle takes matters into her own hands, crafting a showy song-and-dance personal essay and charming her way into law school. Befriending classmate, Emmett, and spunky hairdresser, Paulette, along the way, Elle finds that books and looks aren't mutually exclusive.  As Elle begins outsmarting her peers, she realizes that law may be her natural calling after all.

That's a wrap!  The month of June sure did fly by. Each show was outstanding and we are so proud and consistently amazed at what fantastic work the students and camp staff are able to produce in such a short period of time.   Below you will find videos and pictures from our 2021 Summer Camp Season.  If you have any pictures and videos from camp please share them with us. 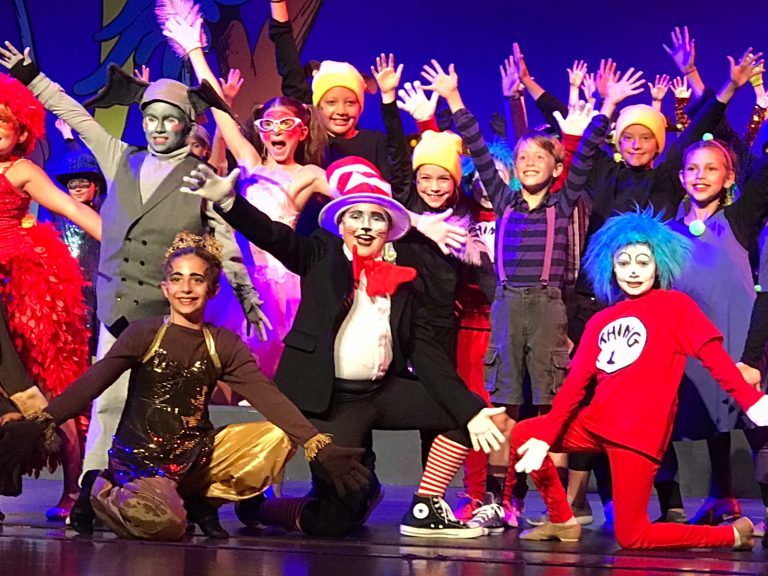 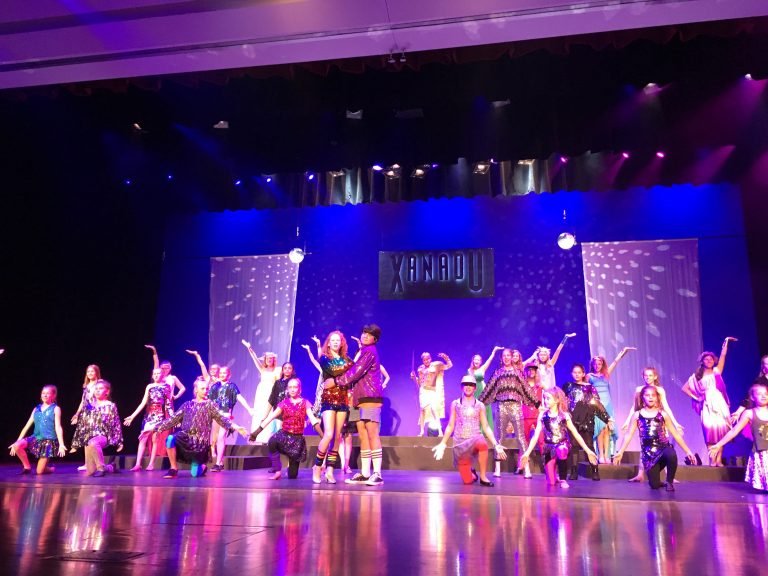 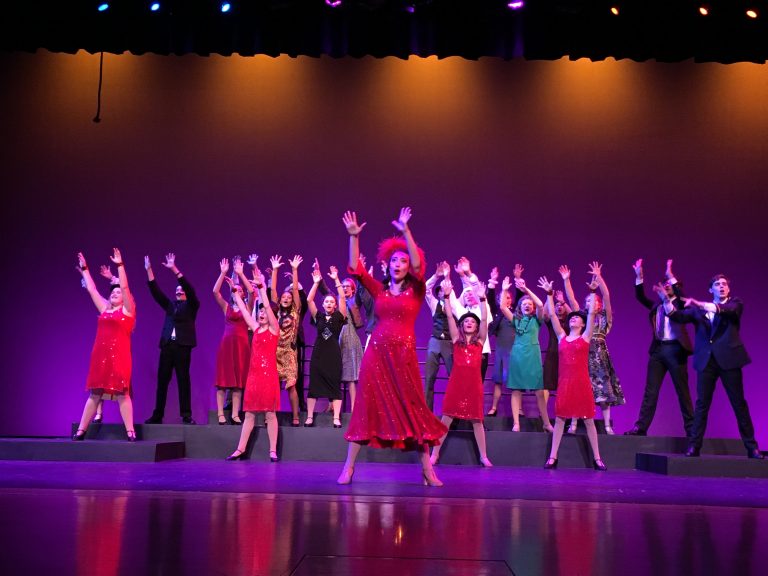